ASCent - the journal of the Alberta Soaring Council

ASCent contains stories, reports and news of the Council activities and clubs in Alberta. It is published once a year now at the end of the soaring season.

Some of the original archived files were found to be incomplete, having missing text and photos. All these issues have been reconstructed by scanning in text and rescanning all available photographs (missing photos are marked as such in the space they were to occupy). In this process, many photos were improved upon what appeared in the printed copy of the original issues, and typos were found and corrected.

Some missing photographs were replaced by ones of the same subject out of the same sequence of shots taken at the time. As a result of a subtle difference between the font used in earlier issues and the later versions, there are some changes in the text line wraps, etc. of reconstructed text, but the text content is essentially unchanged.

The ASCent issues from 1991 (when desktop preparation of the magazine began) are of the usual magazine quality. The issues from 1982 through 1990 were originally typed and page copied. These were replicated by scanning, then with OCR converted back to editable text. The resulting copies of these early issues of ASCent are much more readable. 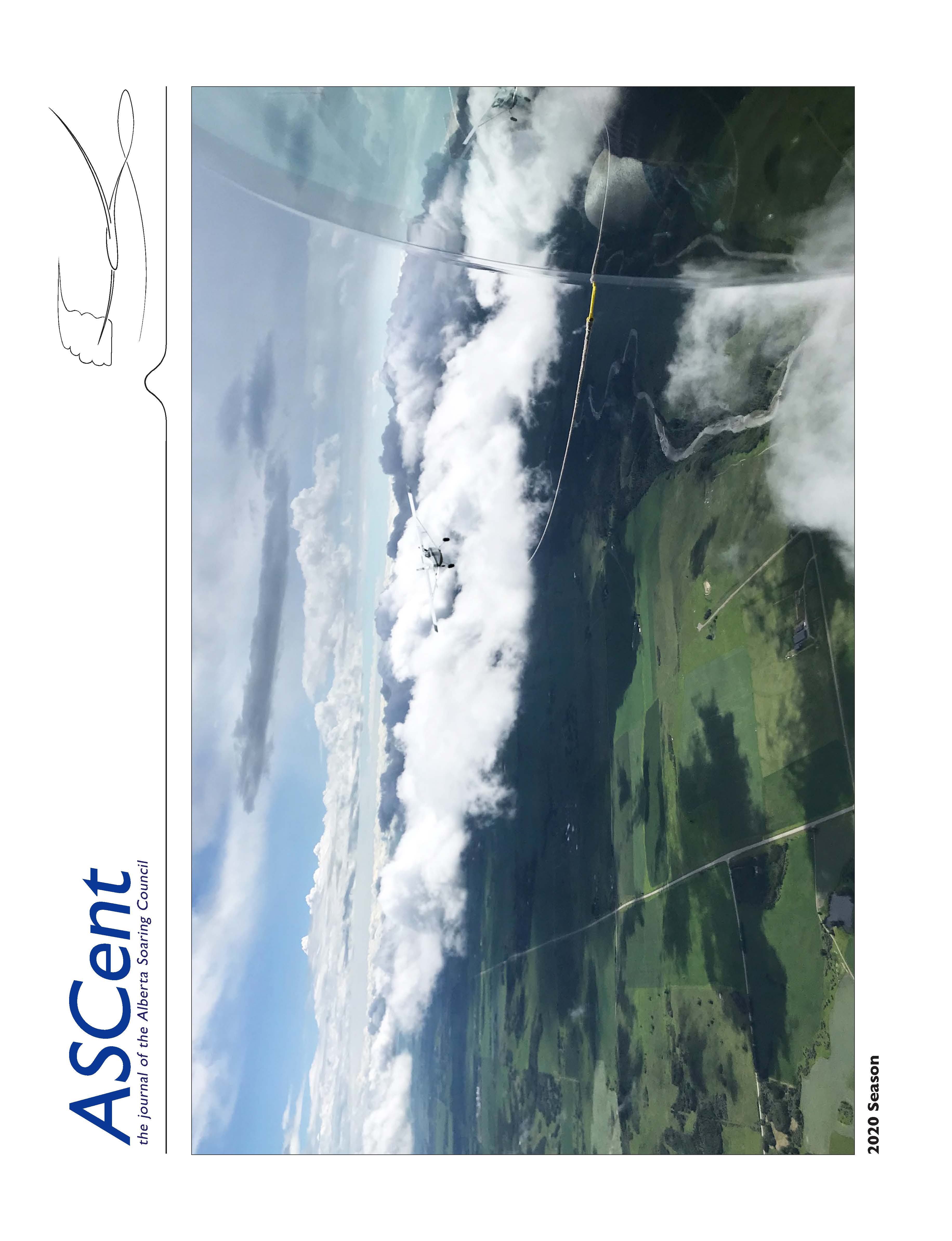 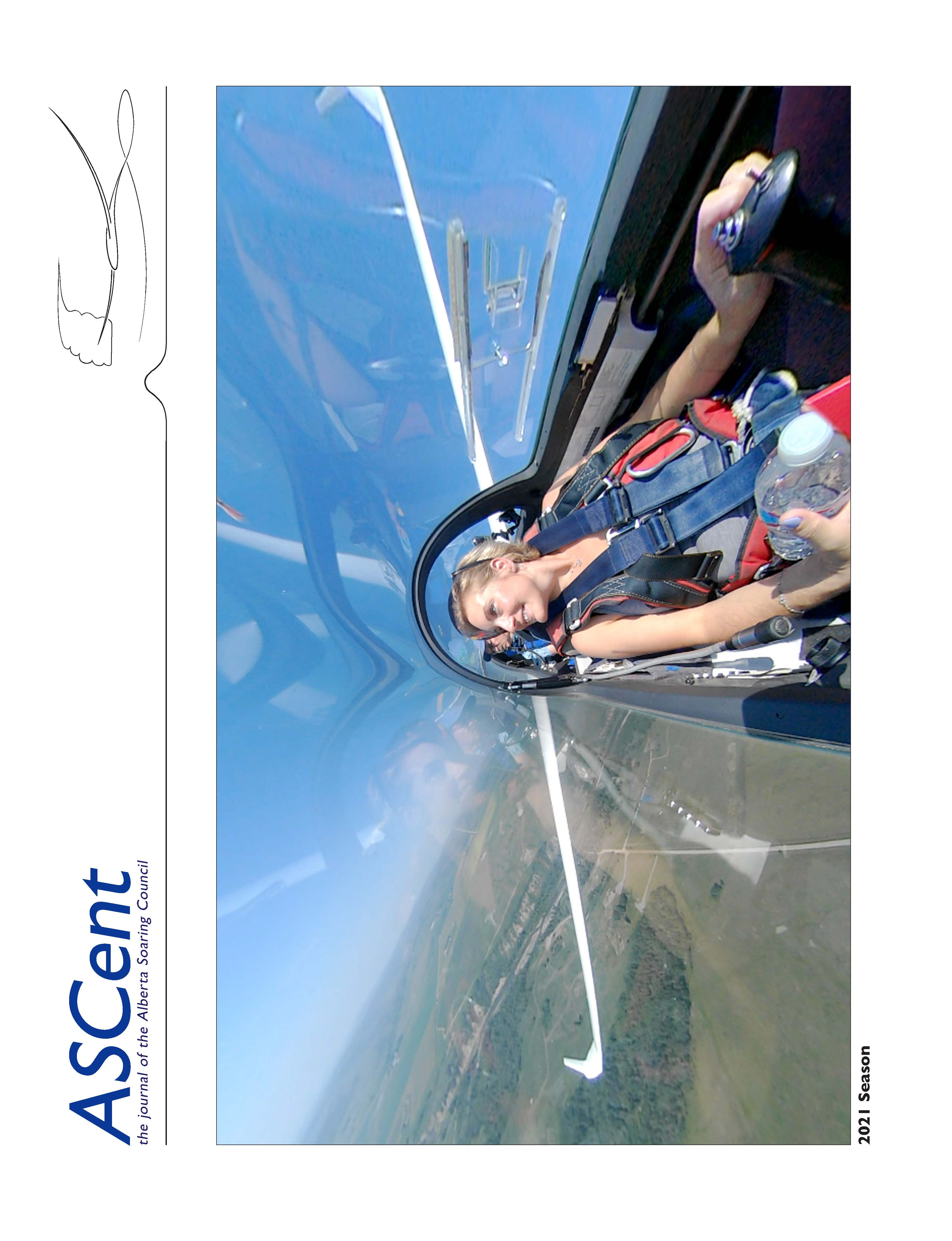 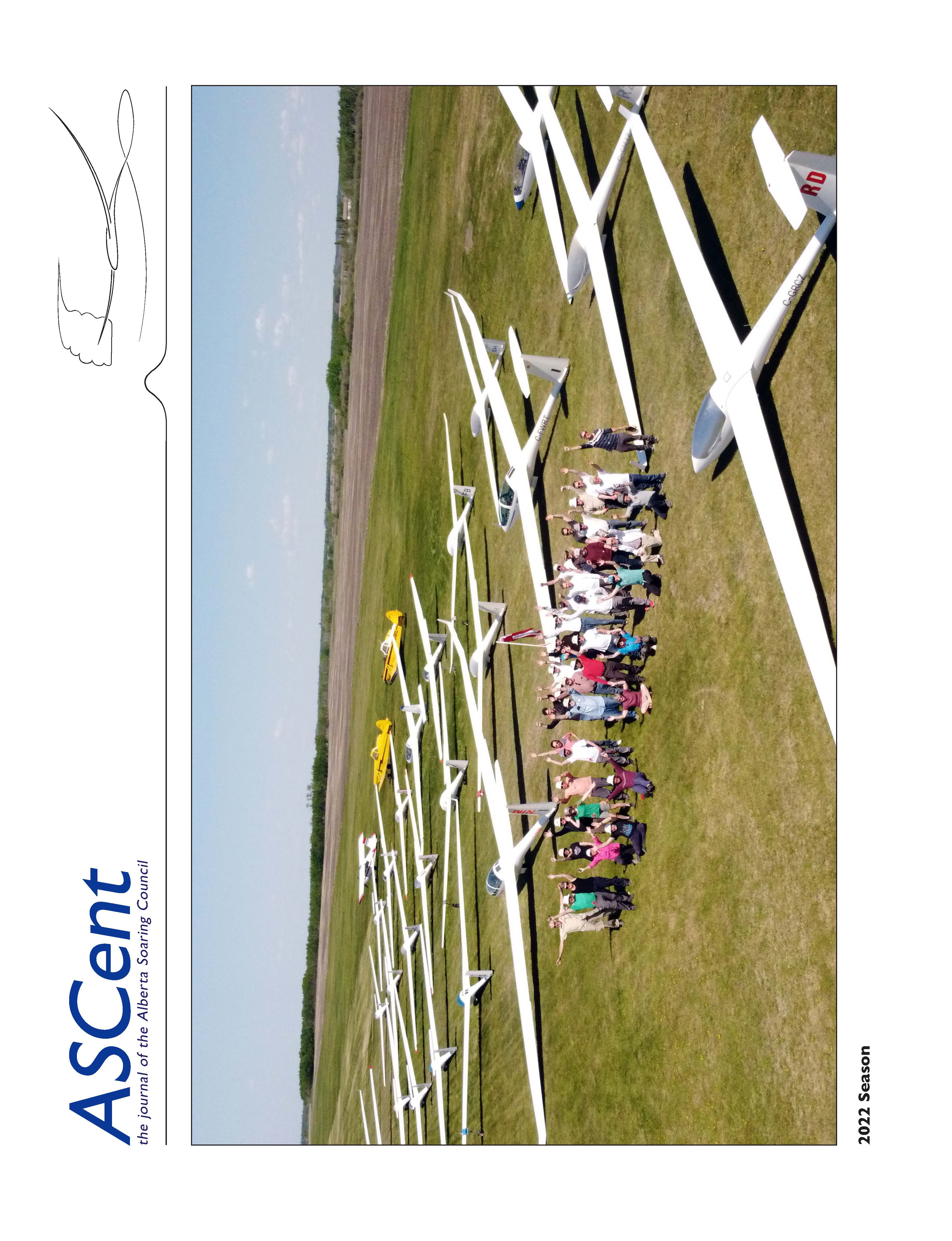 To share your amazing soaring photos with us, please send high-resolution images to info@soaring.ab.ca